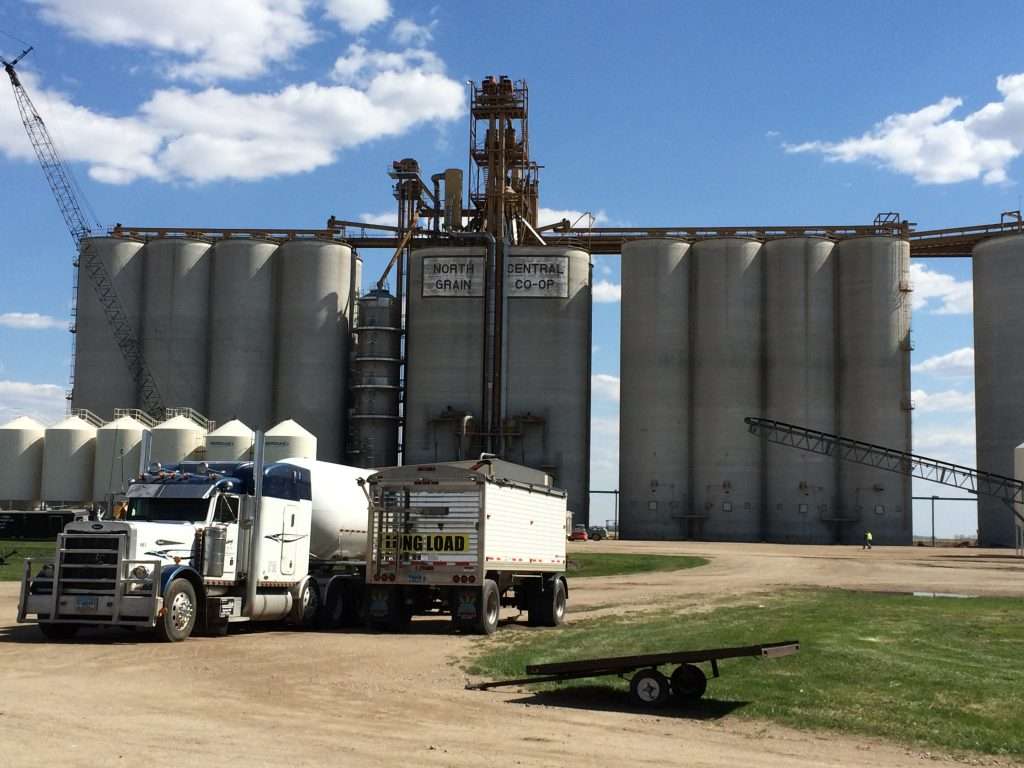 This week, we’re on the road at the NGFA and Grain Journal Elevator Design Conference in Kansas City, Missouri, with three members of our Cultura Scale Team:  Sales Lead Allan Venters, Product Manager Steve Day and the leader of our group, Lyle Hartz.  They are very interested in meeting as many of our customers as possible, so say hello when you see them.

One session they won’t miss is the presentation on Truck Scale Automation – Improving the Customer Experience and Streamlining Operations.  One of our customers – Sean Slowinski, CEO of North Central Grain Cooperative in Bisbee, North Dakota – will be speaking about the impact scale automation has had on his business.

In visiting the Bisbee location, Lyle learned from a cross-section of employees just how automation streamlined everything they do.  It reduces errors, simplifies billing and – maybe most important – keeps trucks moving through the facility.  The co-op’s board was very concerned that lines at NCGC were too long.  Board members wanted to show customers they valued them, and win back customers that had left in frustration over long waits at the elevator.  It was an issue Sean saw for himself when he started working at North Central.  To get the real experience, he drove a truck.  He experienced the long waits.  He had to repeatedly jump out of the truck and go grab a delivery ticket.  He had to wait to be told which pit to drive to.  It was a hassle.  The good part is, Sean knew it could be improved.

He talked with our guy Steve Day about specifics.  The resulting solution was full scale automation.  An RFID reader at a kiosk captures pertinent information the moment a driver swipes his card.  A touchscreen allows haulers to assign splits and custom combiners.  NCGC’s office manager says that eliminated errors, since the responsibility is on the customer and a vendor can’t be chosen by mistake.  Electronic message boards direct trucks to the correct pits, where they dump their loads.  Then they head to an outbound scale, which is equipped with a printer, from which they grab their tickets.  Done and done.

Unmanned kiosks were important in Sean’s neck of the woods because the labor pool is quite small and the co-op’s locations are rather isolated.  One location manager said it took the farmers a few days to get used to the new system.  Now they love it.

Sean and his staff told us the automation made a truck’s trip through their facility much faster.  The office manager said some folks in town actually thought business had fallen off because the line of trucks was gone, but North Central actually did more!  In fact, she says people come to do business with them because NCGC does business this way.  “This system is modern,” she told us.  “It brings us into the forefront of technology.  It’s more professional and is appealing to customers, especially younger ones.”

Word spread, so North Central started receiving more grain.  And growers are thankful they don’t have to use their own precious on-site storage.  It’s a win-win.

Automation has certainly streamlined the operation at North Central Grain Cooperative, and it is allowing them to serve their customers more efficiently and with greater accuracy.  If you’re at the Elevator Design Conference, we hope you’ll join us to hear Sean Slowinski tell the story in his own words.  Follow us on Twitter at @CulturaScale for updates!  We hope to see you!