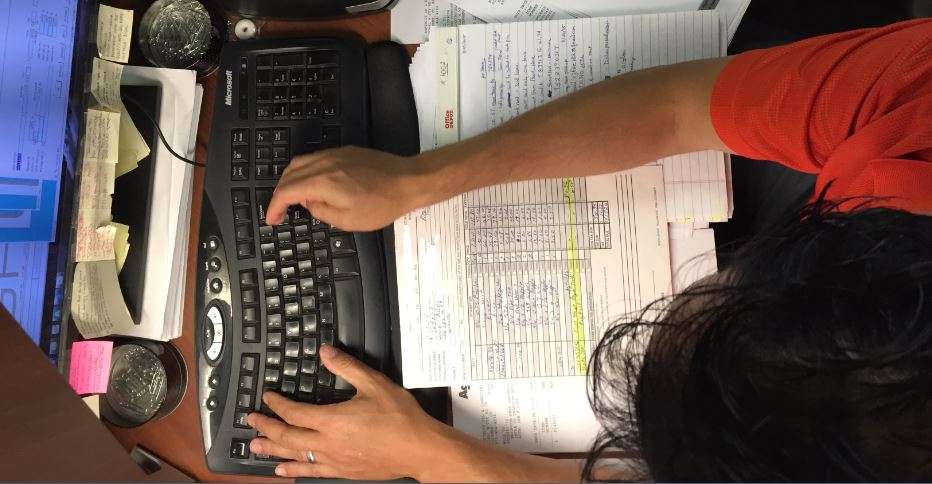 The best candidates for open jobs in agriculture businesses may be people who are not looking for jobs at all.  They are passive candidates, or people who already have jobs and are satisfied.  They come in – day in, day out – do great work and don’t really plan to make a change.

There are two schools of thought about this kind of recruiting.  One is that passive candidates are “the good ones,” maybe even the ones who got away.  It could be that only one thing – a few thousand dollars in salary, a relocation that wasn’t timed right, another offer that came along – kept them from joining your company.  But you know they’d be great employees, so they’re still on your radar.  The opposite thinking is that passive candidates don’t have the motivation to get a new job, so they might not have the passion and urgency you need.

Paul D’Arcy, a senior vice president at the job search site Indeed, tells the Wall Street Journal that far more people are “keeping their eye on jobs and applying for jobs.” They are happy, but they want to keep their options open.  D’Arcy points out that employers say people who are actively looking for jobs – active candidates – are more motivated than passive candidates.  That could be because active candidates really need the job, or they want a change. On the other hand, passive candidates often are considered the A-#1, best of the best to recruit. That could be because it’s harder to entice them away from their current roles, and/or because they might have skills other job seekers don’t.

It stands to reason that people who are actively looking for jobs are more likely to change jobs than those who aren’t.  Human Resource Exec Online points out that one big challenge for employers is keeping employees happy enough that don’t look for other jobs. But, think about it:  if other companies are seeking them out, even if they are happy, that advice is probably moot.

Chances are, other businesses are courting your employees.

“We look at passive candidates, ones who currently have jobs,” Brett Myers, Director of HR and Development at MKC said at this year’s Elevator Design Conference.  “We pull applicants from the last five years who may already have jobs, and we’re going to steal ‘em!”  Well, that’s pretty clear!  Jason Klootwyk, Director of Interior Assets at Bunge North America said he uses a similar strategy:  “We target people who are working elsewhere – selectively, and based on the skill sets we need.”

According to Hirevelocity.com, skills are just one reason it’s smart to focus on passive candidates:

Active versus passive… what does it mean for you?

A CareerBuilder Candidate Behavior survey says three out of four full-time workers are open to or are actively looking for new opportunities. So as candidates keep their eyes open, businesses should do the same.

Scout candidates before you have an open position.  Make sure your branding is spot-on, so when you do have an opening, you’re ready.  People research companies before they apply, so your web presence should be strong.  Vic Khan, Managing Director at the global recruiting firm Futurestep, recommends companies communicate the company’s culture. “Even those not looking for a job might become interested in a company if they see it as a dynamic, interesting place to work.”

Timing is everything, so it’s important to have a strong network, too.  Not every job seeker wants to apply right away.  And not every candidate who applies will be a good fit for the positions you have open right now, but might be later on.  Networking allows you to contact them easily when the right roles open up.

Building a rapport with potential candidates is extremely important.  “The very first thing to keep in mind is that relationships matter,” Jenna Brown, a recruiting and brand strategist, says. “You’ll need to leverage them, create them and maintain them over time to turn a passive candidate into a hire.”

As we work through our own hiring processes, we’re interested in the strategies you use to bring new people in.  Let our Community Manager know at lisa.guthrie@culturatech.com or @CulturaScale on Twitter.

Also, read our blog about what you should look for in the candidates who are applying for your jobs.