Cultura Technologies has changed a lot over the past three decades as technology itself has changed.  A Cultura “original,” Dan Berg, is a true embodiment of that change.  Today, Dan celebrates his 35th anniversary with our company.  What a great opportunity to introduce you to this amazing guy! 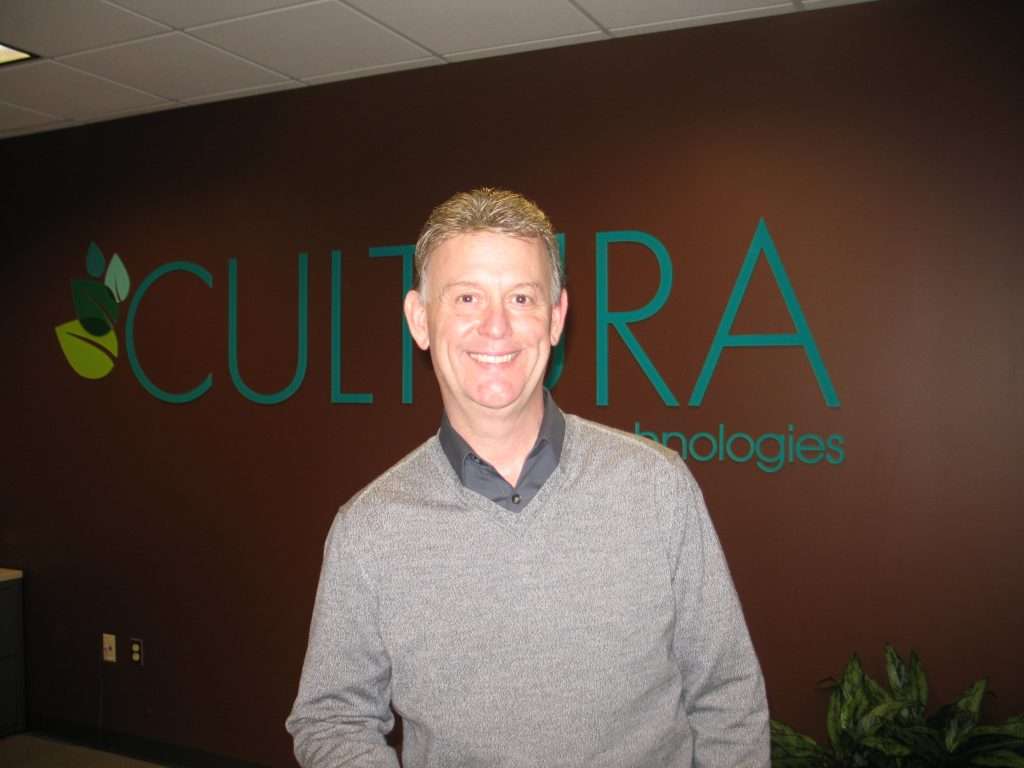 Right now, Dan’s a software development manager.  In 1980, he was a fresh graduate from Illinois State University.  A month after he tossed his mortar board, he was developing AGRIS.  Seriously.  In the basement of the house he shared with college roommates.

Dan remembers all the details.  At the time, the company was called Tricom Enterprises, Inc., offering the Commodity Accounting System for Grain Elevators.  Before PCs, customers used computers with what – by today’s standards – look like giant diskettes, but they didn’t really do anything.  Code had to be developed on the diskettes to tell the computer what to do… then the data was stored on the diskettes, too.

“We would ask customers, ‘What do you need to do?’” Dan says.  “We would gather requirements during the day, then I would go back to the house where I lived with my roommates and write the code at night.”

The System 23 computer was released by IBM in July 1981.  System 23 was the one on which IBM endorsed the grain system to run, and IBM provided their logos for all the brochures.  IBM hardware salesmen across the country were trained on how to sell the commodity package, bundled with the IBM System 23.

“First, we had to sell business people on the idea of having a computer and what it would mean to their business; then we had to teach them about computers,” Dan says.  “We’d tell customers, ‘For the price of a truck,’ you can get a computer and software that will make your life easier and improve the way you do business.”  That really put it in perspective.

AGRIS became the first package.  Dan asked four or five customers what was most important to them and created a baseline system.  “We built the product as we went, onsite.  All the customers were focused on getting tickets in, delivery sheets and getting the checks out the doors to the farmers.  At the time, everyone worked on ledgers, all manual.  Grading was by sample; everything was sent away, so the ledgers had to be updated with that information when it came back,” Dan says.

Implementation happened one of two ways:  Either Dan put the computer (about 150 pounds) in the trunk of his car or he would schlep it into the company plane and fly to locations.  Of the four AGRIS employees, one was a pilot who took Dan to sites.  They landed on strips made for crop dusters, then the pilot would wait on Dan – usually all day – to implement and train employees.

Dan also had to actually write the program to document the whole new system, then store the documentation plan on a diskette.  This was the first word processing application used by the company, two years before Microsoft Word was released.

The first IBM “small business machine” with a hard drive was released in March, 1983 (the IBM XT).  Dan takes up the story:  “We moved to Atlanta because we had a close relationship with IBM at the time and this was their headquarters.  We converted our software to run on the IBM XT in late 1983, and began replacing our existing customers’ System 23s in 1984.  Fortunately, we got in with IBM at the right time and had the foresight to recognize the value.”  AGRIS was taking off with the new technology.

Now, as all this was going on, something else was keeping Dan busy after-hours.  He became a nationally renowned juggler.  No kidding.  As he was juggling all the new advances in technology – and making plenty of those advances himself – he was keeping plenty of other balls in the air.  In fact, the first AGRIS Customer Support was at a pay phone at Magic Kingdom.  Dan performed his juggling stage show at Disney World for one month each year, and had his own float in the Christmas parades.  In-between shows, he would call customers – collect – to make sure all was well and to help with any troubleshooting he could.  There were, of course, no cell phones, so the best way to handle support was to call and check in proactively.  Many times, the customers were very interested in what was happening in the House of Mouse! 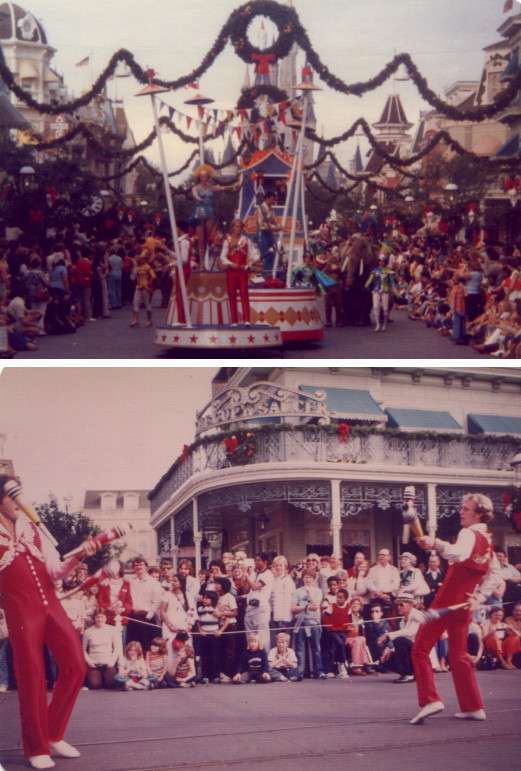 Dan Berg went on to great success in both these fields of distinction.  He won national awards and appeared on television as an amazing juggler.  And he propelled AGRIS and Cultura Technologies along with the advances of the 20th and now 21st centuries… all without dropping the ball.