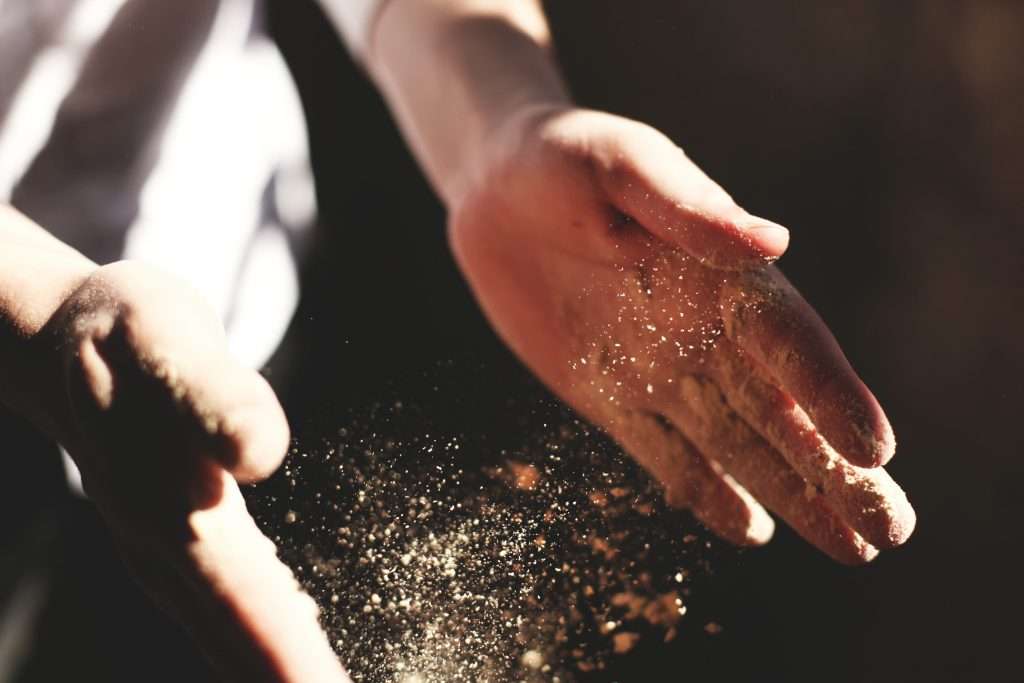 The ability to track commodities throughout the supply chain has been spotlighted topic over the past decade.  There are a variety of reasons and concerns from the public/private sector as to why.  This post will focus on why it is important for your plant to track grain movement into the future.

Margins are getting slimmer as the supply chain gets squeezed by commodity markets.  This is happening as more accurate and timely information is available to merchandisers. Therefore, marketers need to be more creative on merchandising decisions.  For example, seven years ago we had a pretty bad aflatoxin problem in corn within the Illinois region.  Grain elevators would not touch it, thousands of dollars were spent on strip tests and farmers were extremely upset.   Let’s fast forward to 2012, again a high aflatoxin crop.  We started buying it @ a $1.00 discount, farmers were elated to have an outlet for the crop.  What changed to make this happen?  Businesses started getting more creative on how to deal with the problem.  Better traceability was crucial in making this business decision successful.

It all starts at the scale. Having system operations that can effectively denote a load of corn into a designated bin in a timely and efficient manner is crucial.  The business has to have an audit trail tracing where that load has been dumped because it is an “aflatoxin” bin.  The same is true when you load out the corn.  The harder question becomes when you load out a non-aflatoxin train and one of your cars test hot.  How do you prove to the government and buyer that you did not intentionally blend off small amounts of aflatoxin just below traceable levels?

Another example of grain elevators using “out of the box” thinking to increase profitability is unloading a train at a traditional train loading facility.  The facility will capture a small margin, get a turn on hard to reach grain, increase mix/blend income, and capture the OEP offered by the railroad.  It is risky because you really don’t know the grain source even though you may know the elevator location.  How do you know that a few of those cars did not come from an old aflatoxin bin they just emptied from 2012?

The last example happens at a majority of train loaders during the year.  You are opening the top lids of a railcar, and one or all of the hoppers is still full of grain.  Some elevators will just take the chance, and unload into the facility increasing corn stocks, basically free money.  But that is extremely risky, how do you know that you’re not dumping contaminated grain into your good stocks.  My point is that having low traceability makes all of the examples highly uncertain.

We need to input correct technologies at our own facilities and build the expectation with our business partners they need to do the same.  If we work together, we can limit the risks, have an audit trail, and all become more profitable.